The Diverse Excellencies of Jesus Christ 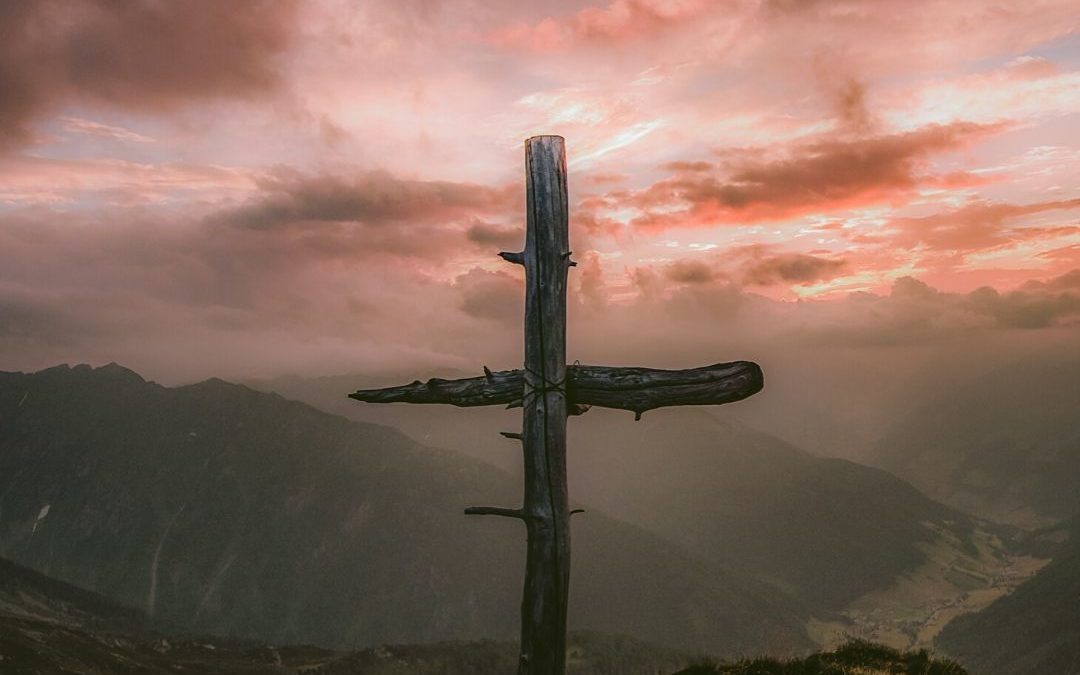 The Diverse Excellencies of Jesus Christ

Today we’re going to talk about what I’m calling the “Diverse Excellencies” of Jesus. Jesus’ “excellency” is not just seen in His individual attributes, but in how these diverse attributes so impossibly fit together. Knowing intimately these “diverse excellencies” protects us from reducing Jesus to a Good Luck Charm Savior or a Rubber Stamp for our political opinions—as you’ll see. It also helps prepare us for what God’s about to do on the earth.

Today’s passage comes from Revelation 5, and it’s part of a series called, “Behind the Scenes,” because God is giving us a “Backstage Pass” into the divine plan for setting the Universe Aright. In the scene we’re about to read, the Apostle John has been caught up into a heavenly vision, where He sees God the Father holding a scroll that describes the future of the earth as though it was a past event. Suddenly John begins to weep because no one is worthy to open the scroll or bring its contents to pass. Verse 5 introduces us to the One who’s able to wipe away John’s tears, and ours also, if we heed his message. Pay attention to His diverse excellencies….

5 And one of the elders said to me, “Weep no more; behold, the Lion of the tribe of Judah, the Root of David, has conquered, so that he can open the scroll and its seven seals.” 6 And between the throne and the four living creatures and among the elders I saw a Lamb standing, as though it had been slain, with seven horns and with seven eyes, which are the seven spirits of God sent out into all the earth. 7 And he went and took the scroll from the right hand of him who was seated on the throne. 8 And when he had taken the scroll, the four living creatures and the twenty-four elders fell down before the Lamb, each holding a harp, and golden bowls full of incense, which are the prayers of the saints. 9 And they sang a new song, saying,“Worthy are you to take the scroll and to open its seals, for you were slain, and by your blood you ransomed people for God from every tribe and language and people and nation,10 and you have made them a kingdom and priests to our God, and they shall reign on the earth.”

Did you catch the “diverse excellencies” in this passage? Jesus is portrayed as both a mighty conquering lion and as weak little lamb. The Greek word used for “lamb” in verse 6 literally means “little lamb.” Like, Jesus is “Mary had a little lamb” kind of non-threatening.

Can you get any more opposite than lion and lamb? It’s like saying that Jesus is a nuclear bomb that invites our embrace. He’s a tornado with a tender side. Jesus is the Lion who came to conquer darkness, and to establish His eternal Kingdom. But as a sacrificial Lamb, He would achieve these things not by overtaking the bad guys, but by dying for them. It’s amazing enough that Jesus is a Lion OR a Lamb, but He is both at the same time. His diversity makes Him even more excellent. He is unflinchingly just, yet wildly merciful. He’s powerful, yet vulnerable. Passionate, yet calculated. He has no beginning, yet He was born. He has no end, yet He died. He’s Divine, yet Human. Lofty yet lowly. He’s a conquering Lion and little Lamb.

“Lamb Christians” who know Jesus as only as a gentle Lamb will be rudely awakening when He pours out His judgment on the earth. Revelation 5 leads right into chapter 6, where Jesus (not the devil) unleashes judgments of war and social chaos and economic disaster and plagues. The same God who flooded the earth in the days of Noah and rained down fire and sulfur in the days of Abraham will one day judge the earth again. As painful as these judgments are, they are only a warmup for the Final Judgment. They are meant to steer the world to repentance.

In my humble opinion, many Americans are what you might call “Lamb Christians.” We love to emphasize that Jesus is kind and peaceful and merciful. He’s as approachable as a Little Lamb. He’s Friend, but not Lord. He’s a Good Luck Charm, but not Savior. He’s Jesus in my back pocket, tucked away until I need Him. It’s not enough to know Jesus as the Lamb who offers mercy; we must also know Him as the Lion who administers justice.

At the same time—as I always say—there’s a ditch on both sides of the road! Some know Jesus as only a Lamb, but others know Him as only a Lion! I heard a “Lion Christian” last week on television, bragging about his bold stances—not for the Gospel—but for the Republican Party. He called one of my spiritual heroes, Tim Keller, a “Wimpy Christian” for not fighting the culture war. “Lion Christians” view the Gospel through a political lens, instead of viewing politics through a Gospel lens. Like Christ the Lion, they want to conquer the powers of darkness, but their weapons are mean-spirited words and public policy instead of faith, hope, and love.

It’s not enough to know Jesus as the conquering Lion; we must also know Him as the Lamb who was slain. Jesus is our way of escape. His mercy is as fresh as the wounds that still mark Him.

Now let’s summarize: How does the diverse excellency of Jesus affect us? When you know He’s a Lion, you won’t be offended by His judgments; when you know He’s a Lamb, you run to Him for mercy. Knowing Jesus as both Lion and Lamb prepares us for the judgment of the world.

Now my next question is: what do we do with that? Do we stock up on TP and hunker down? Do we hop on Twitter and start blaming people for the Coronavirus? Or do we look to the Word of God for our response? Let’s return one more time to verse 8: 8 And when he had taken the scroll, the four living creatures and the twenty-four elders fell down before the Lamb, each holding a harp, and golden bowls full of incense, which are the prayers of the saints.

This has an incredible measure of relevance for us today. A microscopic virus has brought the world empires to their knees. It’s shaken everything that can be shaken. Governments are shaken. Kings are shaken. Economies are shaken. Sports and Entertainment are shaken.

This week, one of our elders, Douglas Coco, was laid off without a dime of severance after six years in High Level Management. When I heard the news, I wasn’t just sad for him; I was angry over the injustice of zero severance. It’s corporate greed run amok with survival instinct.

Douglas handled his own fiery trial better than I did. Later that day, he posted this on Facebook [pic]: “Appreciate prayers, I’m now looking for what God has in store next for my career. What they don’t realize is God is going to redeem these COVID layoffs. Don’t look back at Egypt… focus forward on the Promise Land. Trusting you Lord.”

That’s the kind of faith that God is looking for in this hour. A faith that’s not shaken when everything else is. A faith that runs to Jesus as our merciful Lamb and as the Lion who devours our darkness.

To finish Doug’s story, I have some good news. Within 48 hours, Douglas already had landed a new job, and it looks like it will be far better than his previous one!

Now I know that it doesn’t work that way for everyone. There’s no promise in the Bible about how quickly God will answer our prayers. But we do know that our prayers are to God like a sweet-smelling incense. And our worship is to God a sweet-sounding melody.

Everyday, we’re reminded that we’re not in control. But we do have the heart of Him who is.