The 2 Kinds of Shame 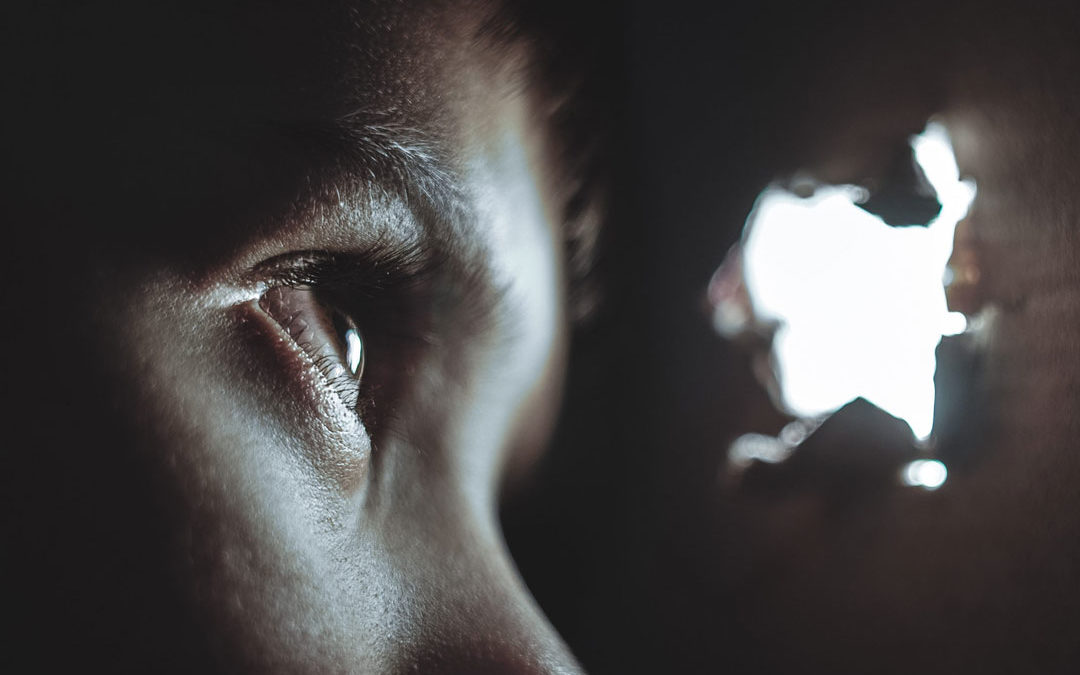 “But what fruit were you getting at that time from the things of which you are now ashamed?” (Rm. 6:21).

On the surface, all shame is bad. God’s idea of paradise has always been a shameless world where intimate friendships flourish (Gen. 2:18, 24-25). But we’re not in Eden anymore. In our present reality, well-placed shame is appropriate.

When we speak of healing shame, we always speak of misplaced shame.

Well-placed shame says, “You’ve defiled yourself with choices that dishonor God, yourself, and others. You are unworthy to be called God’s child. Yet that’s exactly what God calls you. Come to Him because He joyfully accepts you just as you are!”

Misplaced shame says, “You’ve defiled yourself with choices that dishonor God, yourself, and others. You are unworthy to be called God’s child. The best you can hope for is to be His slave because your behavior has disqualified you from His acceptance.”

Both emotions are rightly called shame, because they both speak of feeling unworthy. The difference is that one form of shame drives us TO the arms of our loving Father, and the other drives us AWAY from Him.

“The Animal Skins” – and misplaced shame

Adam and Eve are right to want to hide their inadequacies, but they go about it the wrong way. Rather than hiding “from” God, believers are to hide “in” God. This is represented by the animal skins that God graciously provides for the couple that just rejected him. This is the first shedding of blood in the Bible, and it’s a foreshadowing of the shed blood of Jesus on the Cross.

“The Animal Skins” – and well-placed shame

Sometimes hiding our inadequacies from people is a hypocritical attempt to pretend we’re something we’re not (1 Jn. 1:6-10). It’s inspired by misplaced shame, whispering that we’re too unworthy to be accepted just as we are.

On the other hand, there’s also an appropriate form of “hiding our inadequacies” from people. Notice that God doesn’t say to Adam and Eve, “It’s right for you to be naked! Just forget the shame you feel, and prance around the Garden like its your own personal naked-room!”

In clothing Adam and Eve, God acknowledges that it’s no longer safe to be totally vulnerable with all people at all times. People who spew all their secrets the first time you meet them are punching bags in a world that constantly condescends. The Scripture warns to “Guard your heart,” (Pr. 4:16)—a command that never would have been issued in Eden.

To “guard your heart” is to practice “selective vulnerability.”

Animal skins were not permanent fixtures on the body. They were removed between Adam and Eve at appropriate times as they learned to trust and accept each other in their new and dangerous reality. “Selective vulnerability” means finding safe people with whom we can share our secrets.

Does this mean that we should only be “real” with two or three close friends and be “invulnerable” with everyone else? Of course not. In all scenarios, both public and private, we portray who we truly are, like Nathaniel—an Israelite in whom there was no “guile” (Jn. 1:47). But only in the privacy of safe relationships do we reveal who we fully are.

But our hope is for something more. One day, we’ll return to paradise—a world where intimate friendships with God and each other flourish in the total absence of shame.

Until then, let’s all plan to clothe ourselves in something more than fig leaves.