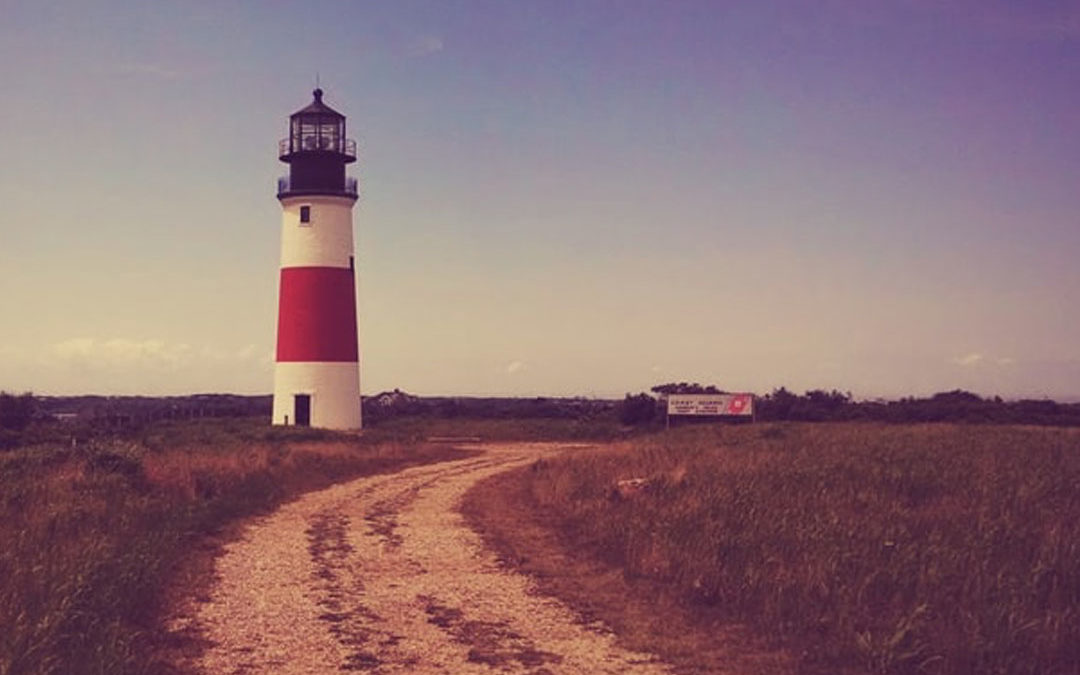 “And they went through the region of Phrygia and Galatia, having been forbidden by the Holy Spirit to speak the word in Asia. And when they had come up to Mysia, they attempted to go into Bithynia, but the Spirit of Jesus did not allow them. So passing by Mysia, they went down to Troas. And a vision appeared to Paul in the night: a man of Macedonia was standing there, urging him and saying, “Come over to Macedonia and help us.” And when Paul had seen the vision, immediately we sought to go on into Macedonia, concluding that God had called us to preach the gospel to them” (Acts 16:6-10).

Some people are fatalistic about seeking God’s will. They ask God for guidance but never listen for it. Instead, they trust that God answers their requests by simply directing them along the right path. “My steps are ordered by the Lord,” they say, quoting Proverbs 16.

In contrast to the fatalists, many others are fantastical about receiving God’s secret guidance. These people won’t take a step until it’s revealed clearly from above. In the rare occasion that Heaven’s livestream “goes dark,” these saints wait… and wait… and wait… while perhaps God is waiting for them to stop waiting.

Neither of these extremes agrees with the story of Paul and his friends.

Rather than just fatalistically assuming that their path was God’s best path, Paul and his friends actually listen for God’s advance communication about that best path.

The Right Way to Seek God’s Will

If you’re seeking God’s will, know that God is guiding you by His sovereign hand, but don’t neglect the fact that He’ll often show you in advance the next steps to take. Be willing to wait for God.

On the flip side, don’t JUST wait. Work while you wait. Join God’s mission of making disciples—in your family, in your church, in your world. You’re far more likely to hear God speak if you’re laboring beside Him.

And don’t look for a livestream from heaven. God’s revelation comes by process, not by download. Paul and his team are never shown the full picture, all at once. Instead, God slams two doors in their face before flinging open door #3.

Look for God to speak to you through a process of closed doors that give way to open ones. And even when God opens a door, don’t charge through like a desert-wanderer who discovers an oasis. Paul invites his closest friends into the process of seeking God’s guidance, and we should do the same.

Sometimes I wish God didn’t speak by process. I’d love for God to download everything to me, like Neo on the Matrix. But it’s through the process of listening for advance guidance, sometimes not receiving it, moving forward with the mission of God nonetheless, getting doors slammed in my face, and seeking God’s will together with dear friends that God draws me closer to Him, slowly building my trust in Him.

“Trust” is what this process is really about.

Every relationship you have is built on trust. The way we build a friendship with an Invisible Being is by trusting His invisible guidance. So let’s not turn this process into the desperate shaking of a Cosmic Magic 8 Ball that tells us “yes,” “no,” or “Concentrate and ask again.”