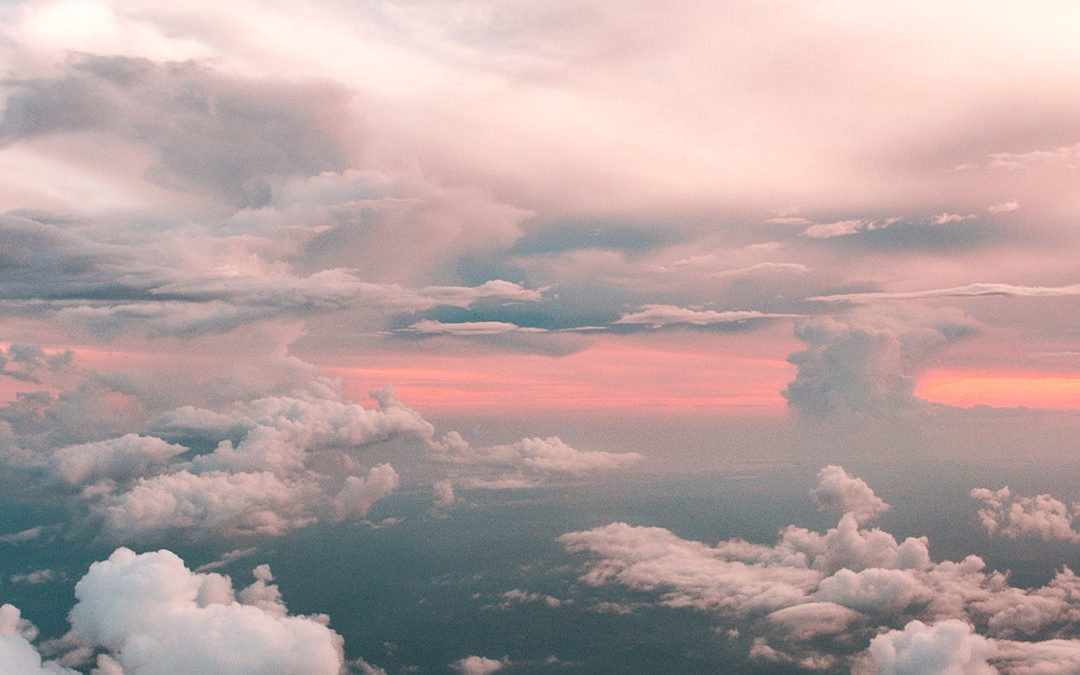 Despite such robust clarity, we’ve gone on preaching a “gospel” that looks entirely different.

Most of us were taught a gospel that went something like this: God has a wonderful plan for your life. We humans sinned and messed that plan up. Jesus died on the Cross to forgive our sin. If we trust in Him, we’ll go to heaven when we die.

In other words, the entire goal of the Gospel becomes, “Go to heaven when you die.”

But that’s NOT the goal of the ACTUAL Gospel. I’m not saying it’s untrue; it just misses the point. It’s like you’re going on a road trip to Disney World, and you sell the trip to your kids by saying, “Guess what kids, we’re going to stay in a really nice hotel on the way to Disney World!”

Heaven is not the end-game; it’s a really nice hotel on the way there. It’s the Ritz Carlton for departed spirits, but as fancy as it is, nobody wants to stay in a hotel forever. God’s end-game—His ultimate destination for redeemed humanity—is “the new heavens and new earth.” It’s Creation, Part 2. God’s Vision is for heaven and earth to become one, just as it was in the Garden of Eden, when God and people lived in perfect friendship in a MATERIAL world, and where man achieved the purpose for which he was created, which was to rule over the earth—that is, to build, plant, multiply, and create—in such a way that the entire earth (not just the Garden of Eden) looked like heaven.

Now this gives us insight into what Jesus’ central message actually means.

When Jesus and His disciples come preaching, “The Kingdom of God has come near you,” they’re not saying that there’s a castle in the sky with pearly gates and dead grandparents. No, they’re inaugurating God’s “end-game” in the here-and-now. They’re launching a global revolution. They’re essentially saying, “This Planet is Under New Management.” The long-held Jewish hope was that God would come to reign on this planet, NOT that our spirits would fly away to heaven and leave the earth like a dumpster fire.

So how does this all fit in with the big picture of the Bible?

God created Adam and Eve, gave them authority over the earth, and commissioned them to make the whole world look like heaven. Instead, they surrendered to temptation, handing Satan their authority over the earth. Now Satan is called, “the ruler of this world” (Jn. 12:31) and “the god of this age” (2 Cor. 4:4). The Fall of Man was not just about eating a fruit; it was about who’s in charge of the earth. Satan stole man’s authority, given by God to make this earth look like heaven. And he’s been using it ever since, to achieve the exact opposite of God’s design—making this earth look more like hell.

But God didn’t give up on His planet, His people, or His purpose. Rather than just rescuing us, Jesus redeemed all three through His life, death, and resurrection.

Jesus’ ministry was the beginning of Satan’s terrible demise, but unfortunately for him, it was not the end. At the Cross, Jesus crushed the head of the serpent (Gen. 3:15), He disarmed the powers of darkness (Col. 2:15), and He judged the ruler of this world (Jn. 12:31). Three days later, Jesus rose again. There, instead of taking us away from the earth, He redeemed those “Three P’s”:

He recommissioned His PEOPLE

to fulfill their original PURPOSE

of making this PLANET

…until heaven and earth become one,

…and until God’s end-game becomes a new beginning for the entire universe.