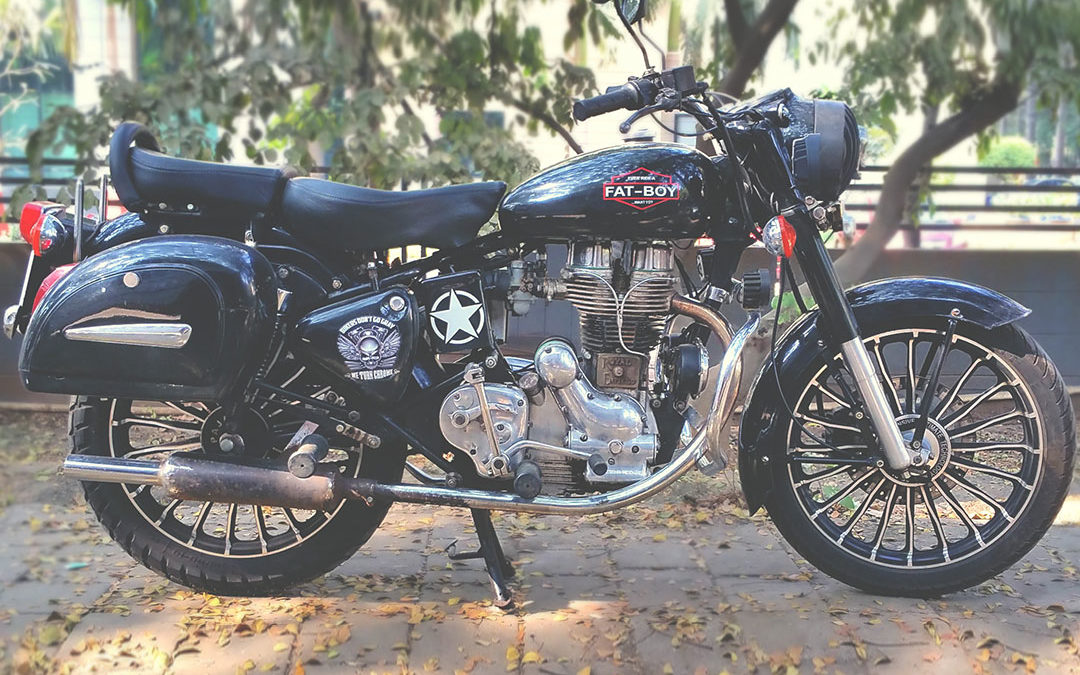 7 Light is sweet, and it is pleasant for the eyes to see the sun. 8 So if a person lives many years, let him rejoice in them all; but let him remember that the days of darkness will be many. All that comes is vanity.[b] 9 Rejoice, O young man, in your youth, and let your heart cheer you in the days of your youth. Walk in the ways of your heart and the sight of your eyes. But know that for all these things God will bring you into judgment.10 Remove vexation from your heart, and put away pain[c] from your body, for youth and the dawn of life are vanity.

When he talks about “light being sweet”, he’s not just telling us to get some Vitamin D; he’s using light as a metaphor for life. He’s saying, “Even though there’s lots of pain and darkness, on the whole, life is good—so enjoy it while you can.” Twice, he uses the positive command, “Rejoice”—because the lives of Christians should be marked more by joy than sadness. Sure, we will have seasons of sorrow, but like the Apostle said, “we are sorrowful, yet always rejoicing” (2 Cor. 6:10). In verse 10, Solomon presents the other side of the coin using a negative expression that communicates the same thing: “Remove vexation from your heart…” In other words, “Don’t let worry and depression and the pressures of life steal your youth away.”

Three times, Solomon uses that word “youth” (and again in 12:1) – not because old people can’t live with purpose, but because old people don’t need to be reminded of death’s certainty. “The days of darkness will be many” – that is, the older you get, the more your mind and body decline as they downshift on their way to the grave. Older folks are reminded of death’s certainty every time the weather changes and their bones ache.

I’ve been told all my life by older, wiser people: “The days are long, but the years are short—enjoy today. You’ll blink and then it’s gone.” I never believed them.

I never believed them till my precious daughter Anna began her transformation, still underway, into a beautiful woman. I look at her today, and I hear my dad’s voice, like an ever-present life-narrator, “I told you son, blink and then it’s gone.”

In one of his routines, he gets serious, telling the story of his “last ride with Franny.” Franny was the woman he fell in love with in rehab while they were in their youth—their 20’s. One day, he took her to the doctor because she had a fever, and they found out she had AIDS. With the prospect of death so certain, he added to everyone’s shock: he decided to marry her.

Within a short time, Frannie was in hospice, and Mike rolled up on his brand-new Harley, hoping to distract her mind from constant thoughts of immanent death. He said, “You want to see my motorcycle?” She shuffled to the bike and sat up on it, IV pole and morphine drip in hand. “I want to ride it.” What could he say? Slowly they began riding through the parking lot, with the sound of a dragging IV pole and Harley Davidson engine. The combination of sounds brought scores of hospice staff and dying patients to their front doors. And everyone started cheering.

Suddenly Mike heard a loud bang. He said, “I thought I was going to have to explain to her family, Frannie almost died of AIDS but I killed her on a motorcycle.” It was actually just the sound of her IV pole dropping to the asphalt—she unhooked it. She started rubbing his chest and said, “Can we get on the highway?”

He thought of all the suffering and pain, and said, “Yea we can do that.” So they get up to 80, hospital gown and morphine bag flapping, tears falling. Frannie’s on the back with days to live, screaming with childish delight—like she has her whole life ahead of her.

The line I’ve never forgotten is when Mike DeStefano, describing that scene, says, “For ten minutes, we were normal, and that wind in our face just blew all the death off of us.”

Do you see how death’s certainty makes us want to live fully? Unless there’s some special diagnosis, as there was in this case, young people tend to live as though death is too distant to matter. But you’ll never maximize your life unless you’re thinking often about how short it is.

God isn’t asking you to give up your pursuit of the full life. Jesus came “to give you life, and give it to the full” (Jn. 10:10). He was so serious about this mission that when He looked down from heaven and saw us chasing a million vain dreams under the sun—rather than feeling anger, He felt compassion. We chased the wind and turned up empty-handed, but Jesus chased us to the Cross and got a handful of nails. There, Jesus was emptied so that we could be full, and so that Solomon’s word—“judgment”—rather than filling us with dread, might fill us with longing, to finally see His face.

Jesus bore on His shoulders the judgment we deserved, and three days later He rose again so that – just like the wind in Franny’s face – He could blow all the death off of us.

Not for ten minutes, but for all eternity.