Email About the Afterlife 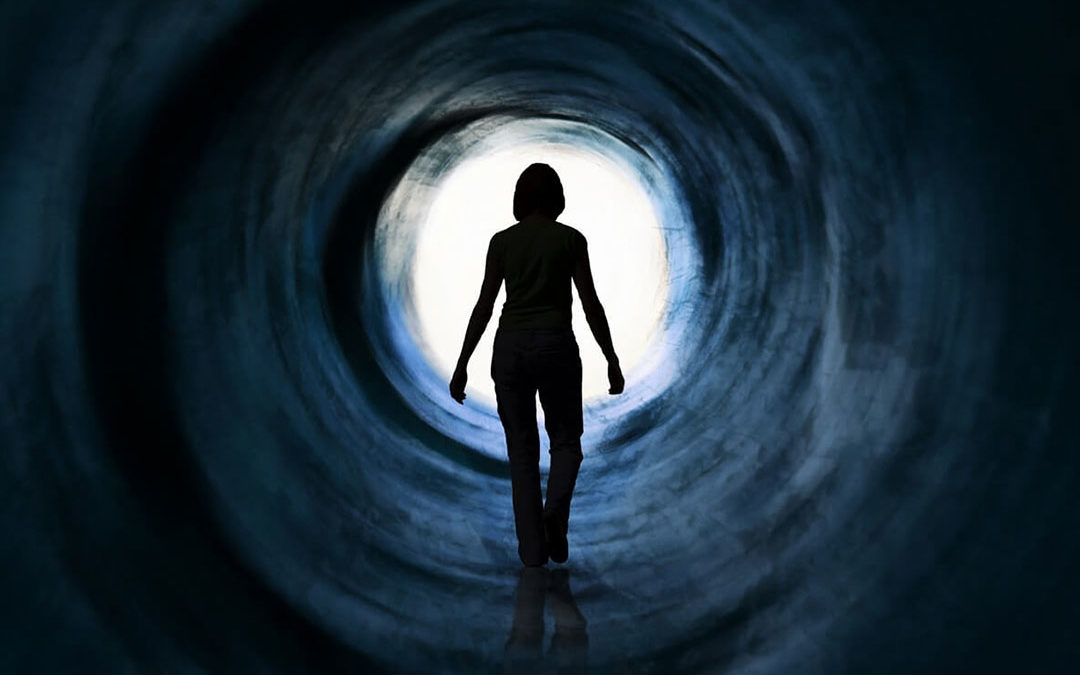 Do you ever start an email that goes way longer than anticipated? That’s what happened to me when one of our congregants asked me about Old Testament references to “Sheol.” Considering I hadn’t blogged since the Fall, I figured I’d pull the ol’ copy-and-paste-long-email-for-blog trick. I hope it’s helpful! For many of you it will probably blow your mind because we tend not to think much about the afterlife in our YOLO culture (you-only-live-once). Relevant part of email below…

Now, to answer your question about Sheol – there’s a little bit of debate about it. Generally speaking, it’s thought of as “the place of the dead.” Both righteous and unrighteous people were said to go to Sheol in the Old Testament, which is why it is often translated as “grave.”

Some people think that Sheol was literally just “the grave.” Others think Sheol was the place where peoples’ spirits went after death, and they were separated—the saved and unsaved—within pleasant and painful parts of Sheol, respectively. Thus, saved people would go to the pleasurable part of Sheol, and unsaved people would go to the painful part of Sheol. So the theory goes.

Where I stand personally is that it seems to me that “Sheol” literally meant “the grave” because I can’t find an example out of the 65 examples where “grave” was not a sensible translation. The reality is that the Old Testament spoke very little of the afterlife. There’s a little bit about the afterlife, but not much. That clarity comes in the New Testament.

In the New Testament, we hear much more about the afterlife. Specifically, we hear about “Hades,” and “Hell,” and “Abraham’s bosom” and “paradise” and “the New Heavens and New Earth.” All of this can be a bit confusing.

I understand “Hades” and “Abraham’s Bosom”/ “Heaven” / “Paradise (Lk. 23-thief on the cross) to be the places where our spirits go immediately after death. If an unsaved person dies, his spirit goes to Hades. If a saved person dies his spirit goes to Heaven. Many Theologians refer to this as the “intermediate state,” because nobody will live forever in Hades, and no one will live forever in Heaven. Our eternal future is not merely spiritual, but physical. Both the righteous and unrighteous await a physical resurrection and a permanent home. Dan. 12:2: “And many of those who sleep in the dust of the earth shall awake, some to everlasting life, and some to shame and everlasting contempt.” Jesus refers to these as “the resurrection of life, and… the resurrection of judgment” (Jn. 5:30).

The resurrection of life is described in 1 Cor. 15:51-53: “…We shall not all sleep (die), but we shall all be changed (receive resurrection bodies), in a moment, in the twinkling of an eye, at the last trumpet (when Jesus returns). For the trumpet will sound, and the dead (Christians) will be raised imperishable and we (Christians who are alive at Christ’s return) shall be changed.”

I know that’s a lot to take in! Let me summarize:

Presently, only Jesus has been physically resurrected with a resurrection body, because He is “the firstborn from the dead.” The rest of us (both living and dead Christians) await our physical resurrection, which occurs with Jesus’ return. Christians who have died are presently in heaven as disembodied spirits. Non-Christians who have died are presently in “Hades” as disembodied spirits. Heaven operates like a 5-star hotel until we await our eternal home—the New Heavens and New Earth. Hades operates like a holding cell until the unsaved appear officially before the judge to receive their condemnation, after which they will be cast into the lake of fire, which is Hell. Presently, nobody is actually in Hell. The first ones to be cast into Hell will be Satan, followed by the Antichrist, the False Prophet, and then those who refused to repent (cf. Rev. 20:10). When Jesus returns, the dead in Christ will rise first, and those who are alive at His coming immediately afterward (1 Thess. 4:16-17).

From all this, Christians should feel a sense of urgency to save the lost. But also, we should feel comfort that our eternal home is not a disembodied one. God never gave up on His material creation. We will live forever with resurrected bodies, on our resurrected planet (a whole other discussion! Rm. 8), with the resurrected Christ—our eternal, benevolent King. And we will reign with Him—eternally fulfilling our original mandate on the earth as Relators and Creators.

I hope that helps!