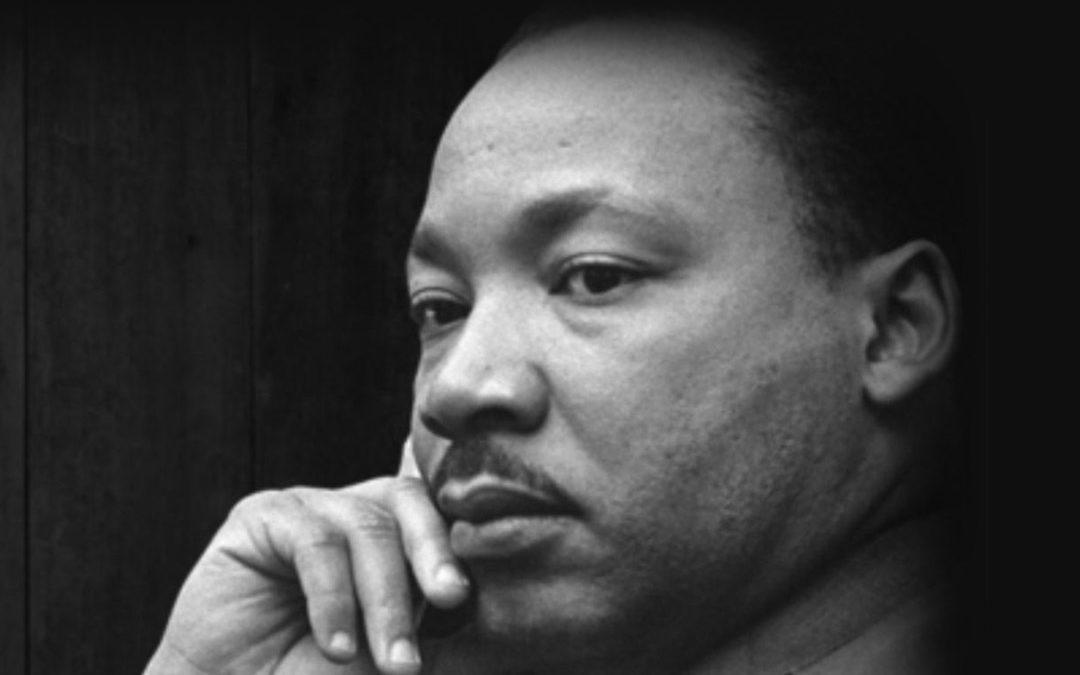 Chances are that you’ve never visited a racially integrated church. Almost 9 out of 10 churches are racially homogenous.[1] America escaped Jim Crow in the 1960’s, but in a very real sense, the church has not—we are still segregated.

Here are 7 reasons why the church in America must intentionally pursue racial reconciliation.

1) Racial reconciliation is not just “another issue”; it’s a Gospel issue.

Jesus bled for racial reconciliation (Eph. 2:14). His death was so powerful that it created a brand new ethnicity, called the church (2:15). He allowed Himself to be killed with the express purpose of killing racial hostility (2:16). A segregated church is one that doesn’t take the Gospel to heart (1 Cor. 1:10-31). A Gospel-Centered church must necessarily care about racial reconciliation, pursuing it with intentionality.

2) Racial Reconciliation is not only a Gospel issue; it is a cultural issue.

In a CNN and Henry J. Kaiser Foundation study in 2015, 49% of Americans believe that race relations are a big problem in America, which is higher than we’ve seen in decades. Churches often talk about being “culturally relevant,” but cultural relevance means far more than creating a catchy sermon series; it means feeling broken over what’s breaking our culture. It means tailoring our ministries to the diverse ethnicities we’re called to reach (1 Cor. 9:19-23).

When churches are dismissive or disinterested in racial reconciliation, they’re telling half the nation, “We don’t care about what breaks your heart.” That’s what you call, “Culturally Irrelevant.”

3) Racial reconciliation is not only a cultural issue; it’s a sociological issue.

In 1960, 85% of America was white; by 2060, it will be only 43%. Currently, the majority of public school students are minorities. The face of America is becoming more multi-colored, and this means that the face of the church must change. The Apostle Paul felt an “obligation” to reach every ethnicity around the local church in Rome (Rom. 1:13-14). When the local church fails to reflect the local population, it’s also failing to reach that population.[2]

4) Racial reconciliation is not only a sociological issue; it’s a divine mandate.

The call of every Christian is to disciple nations (Matt. 28:18). The Greek word for “nations” is “ethnos”, which is where we get our word “ethnicity” from. The idea was not merely that we would make disciples in every nation on the map, but more, that we would make disciples of every ethnicity on the map. God has made this easier by bringing the “people groups” to us. The question now is whether we’ll be obedient to bring the Gospel to those people groups. Racial reconciliation is a divine mandate.

5) Racial reconciliation is not only a divine mandate; it’s a divine expression.

One of the major evidences of a work of God’s Spirit is unity (Eph. 4:3). When the Spirit was poured out on Pentecost, it brought people together of all ethnicities (Acts 2:5-11). In a more contemporary example, the Azusa Street revival of 1906 made national headlines because White, Blacks, Hispanics, Asians, and Native Americans all worshiped in unison. Pastor Frank Bartleman noted that, “The color line was washed away in the blood.”

Unfortunately, it took just a few short years for those color lines to return. A work of the Spirit of God was washed away in the culture of segregation. It’s time for the spirit of Jim Crow to leave our segregated churches and be replaced by the unifying Spirit of the Living God.

6) Racial Reconciliation is not only a divine expression; it’s the New Testament model.

Let this sink in: the Apostle Paul addresses racial reconciliation in every single one of his letters. His leadership teams were multi-ethnic (Acts 13:1; 20:3-4), and so were all of his churches. This makes a lot of sense, of course, because the early church modeled itself after the ministry of Jesus, who consistently raised eyebrows by challenging ethnic barriers and crossing ethnic boundaries (Lk. 10:29-37; Jn. 4:1-42).

7) Racial Reconciliation is not only the New Testament model; it’s also our heavenly model.

“After this I looked, and behold, a great multitude that no one could number, from every nation, from all tribes and peoples and languages, standing before the throne… crying out with a loud voice, ‘ Salvation belongs to our God who sits on the throne, and to the Lamb” (Rev. 7:9-10).

I understand that race is a complicated issue, but guess what? Love is complicated too. My goal is not to give you a list of “next steps”, but to challenge every heart to love like God loves.

I don’t have all the answers. But I do know this: if the world is to believe in the God of Reconciliation, then we must become a Church-That-Reconciles.

[1] Most of the statistics in this blog come from, The High Definition Leader, by Derwin L. Gray.