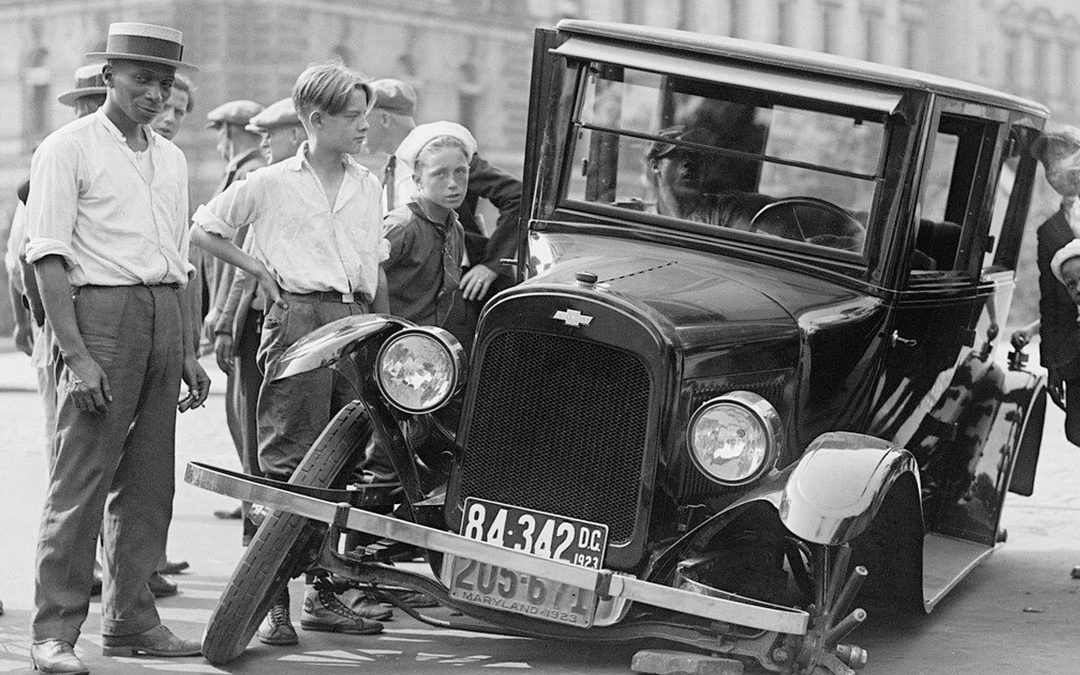 Because of unhealthy patterns in my own life, I started seeing a counselor and researching the subject of dysfunctions. It was at this time that I came across the writings of Pia Mellody—one of the most prominent therapists and thought leaders on the subject. She spells out what she calls, “the five symptoms of codependence,” or you might call them, “the five symptoms of a dysfunctional adult.”

I shared these symptoms on Sunday in my sermon. For the blog, I’ll include a little more detail on each dysfunction, referring to the highly “dysfunctional” Bible character, Jacob, as an example. At the end, I’ll contrast the solutions of modern counseling with that of the Scripture.

The first symptom of dysfunction is difficulty experiencing appropriate levels of self-esteem. This person fluctuates between feeling better than everyone else and feeling less than everyone else. He fluctuates from feelings of arrogance and grandiosity to feelings of worthlessness. This person really doesn’t have self-esteem at all; it’s better described as “other-esteem”. It’s based on external things like how you look, whom you know, what you’ve achieved, how much you’ve traveled, or how successful your children are.

In the Scripture, Jacob is an example of someone with self-esteem issues. At the core of his being, he would always be Isaac’s unloved son, the second-born sissy with no inheritance. He lies and steals to make up for these feelings of inadequacy, not realizing that he was blessed before he was born (Rm. 9:11-12).

The second symptom of dysfunction is difficulty setting boundaries. Boundaries protect you from people making unreasonable and unethical demands of your body, your heart, your time, or your money. They also prevent you from making unreasonable and unethical demands of others. Boundaries are meant to allow for intimacy, but not abuse.

Dysfunctional people don’t have healthy boundaries. Some of them put up walls. This is usually the case if you’ve suffered something very, very painful in childhood. The wall prevents abuse, but it also prevents intimacy.

On the other side of the spectrum, people have no boundaries at all. For some people, the manifestation of not having boundaries means you’re a doormat. These people find it very, very hard to say no. When people make unreasonable demands, you comply. The consequence is you have a lot of friends, but also, a lot of resentment. The other kind of person with no boundaries is the person who tramples the doormat. You offend people left and right, but you have no clue you’re doing it. You blame them for being oversensitive. Rather than having a mountain of resentment (like the doormat), you have a trail of broken relationships.

Esau was a doormat and Jacob was a trampler. In a vulnerable moment, Esau lets Jacob steal his birthright for a single meal, and Jacob gladly seizes the moment.

The third symptom of dysfunction is difficulty owning your reality. These people make up an identity of who they think they should be. Jacob literally does this. He has such a chip on his shoulder for not being the firstborn that he pretends to be Esau with his blind dad.

On a practical level, difficulty owning your reality means that you don’t say what you truly think and you don’t share how you truly feel. You conceal your true thoughts and feelings because you’re a people-pleaser who’s not pleased with yourself. At extreme levels, you don’t just hide your reality; you don’t even know it. An example of this would be someone suffering from anorexia who thinks she’s obese.

The fourth symptom of dysfunction is difficulty acknowledging our own needs and wants. Here are four common ways in which this manifests: (1) Too dependent—that is, you need other people to basically do everything for you; (2) anti-dependent—that is, you refuse to depend on anyone for anything; this was Jacob, who constantly took matters into his own hands; (3) needless/wantless—you don’t know what you truly need, neglecting to care for your body, mind, and soul; you don’t know what you truly want, having no real opinions to share on anything; (4) confuses wants/needs—the example Pia Mellody offers is that of someone who craves intimacy with her spouse (a need), but instead she goes out and buys clothes (a want).

Now for the last symptom of dysfunction: difficulty expressing one’s reality moderately. In Jacob’s life, I think of the time his father-in-law accuses him of stealing a household idol, and Jacob says, “If anyone in my family stole it, you can kill them.”

People who have difficulty expressing their reality moderately are extreme about everything. Their feelings are extreme. Their behaviors are extreme. Their opinions are extreme. It’s all either black or white. Right or wrong. They might excessively care for their bodies or not at all. They might be very fat or very thin. They might obsessively devote themselves to hobbies or to work or even religious activity. “Being extreme” is not a “personality” thing; it’s actually a dysfunctional response to childhood emotions of shame.

The Counseling Solution for the Five Dysfunctions

The writings of Pia Mellody have benefitted me greatly, but the world of counseling from which she hails offers a sad solution to these five dysfunctions.

The counseling world is so close. It’s true that we need to be re-parented. But fortunately, we don’t have to parent ourselves.

God’s Solution for the Five Dysfunctions

On the way to the Cross, Jesus tells His disciples, “I will not leave you as orphans” (Jn. 14:18). Orphans have to parent themselves, but we are not orphans.

Through faith in Jesus, we’re adopted into the family of God, and this has two different expressions.

The second expression of our adoption into God’s family is that the church becomes our family.

At the Cross, Jesus tells Mary, “Woman, behold your son!” (Jn. 19:26), and He tells John, “Behold your mother.” (Jn. 19:27). Why do you think Jesus waits till the moment of His crucifixion to arrange His mother’s care? Because the Cross creates a new family. We’re “blood relatives” in an entirely different sense—not through our blood, but His.

This has been my personal experience. In the midst of my dysfunction, I was able to cry out to my Heavenly Father, and He comforted me. I was also able to share my pain with mothers, fathers, sisters, and brothers in the church. None of them are perfect, but my Perfect Father repeatedly ministered through them. Over the course of time, I found myself relating to God and people in healthier manners.

If you want to overcome the shame of a dysfunctional family—or even just the shame of being dysfunctional—it will never happen outside of family. Broken people can’t parent themselves to wholeness. And we don’t have to anyway, because every believer is part of the family of God.